Justice Barbara J. Vigil was elected to the New Mexico Supreme Court in November, 2012, and took the oath of office on December 7, 2012. In 2014, she was unanimously elected by her colleagues to serve as Chief Justice, and served in that capacity from April 4, 2014, to April 11, 2016. Prior to her election to the high Court in 2012, Justice Vigil served as a district judge, and then chief judge, on the First Judicial District Court. The First Judicial District is comprised of Santa Fe, Rio Arriba and Los Alamos counties.

Justice Vigil served on the district court bench for over 12 years and presided over 16,000 court cases in the areas of complex civil litigation, family and domestic relations matters, child abuse and neglect cases, juvenile delinquency cases, criminal proceedings and appeals of administrative decisions. Justice Vigil is respected across the state of New Mexico as being a fair, dedicated and experienced judge.

Justice Vigil presided over Children’s Court for over 10 years, while serving as a district court judge. She was instrumental in the creation of Juvenile Justice Boards in Santa Fe, Rio Arriba and Los Alamos counties. These boards served as a vehicle for the receipt of state and federal resources to create and sustain many critical social programs for at-risk youth.

As a licensed lawyer for over 28 years, Justice Vigil has served on numerous community and legal boards, committees and commissions, including the New Mexico Drug Court Advisory Board and the New Mexico Chief Judges Council. She also served 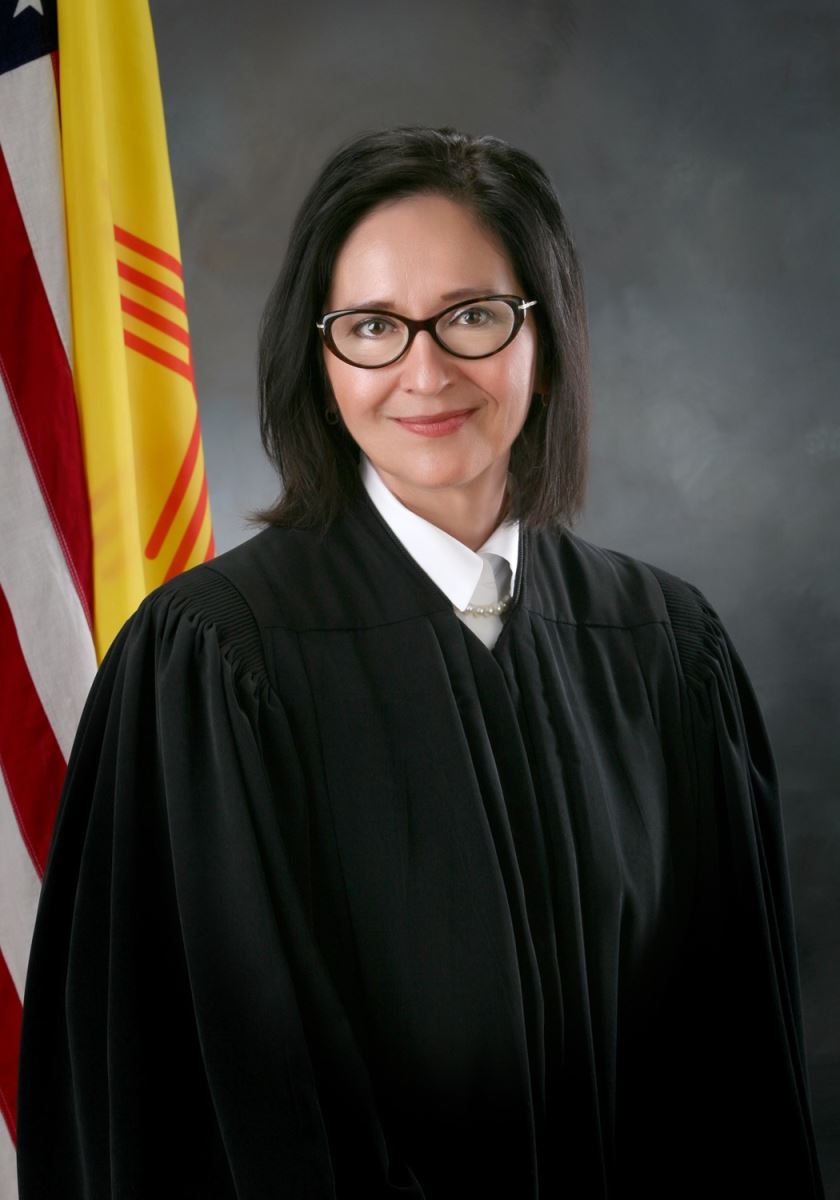 as Chairperson of the Disproportionate Minority Contact Blue Ribbon Panel between 2006 and 2008.

Prior to being elected to the bench, Justice Vigil owned and operated her own law office in Santa Fe, handling a cross spectrum of cases for individuals and institutions. As a judge and lawyer for nearly three decades, Justice Vigil has extensive legal experience in both the public and private sectors in virtually every area of the law.

Tell us about your experience with the NM Courts website