The Supreme Court was created in 1912 when New Mexico became a state.

When it was first created, the Court was comprised of three Justices. In 1929, the Court expanded to a Court of five. The first three Justices were the Honorable Clarence J. Roberts, Richard H. Hanna, and Frank W.Parker. The newly created fourth and fifth seats in 1929 were first held by the Honorable Charles C. Catron and John F. Simms. The five seats on the Supreme Court are now named after the Justices who first held them and are known as the Carton Seat, the Hanna Seat, the Parker Seat, the Roberts Seat, and the Simms Seat. 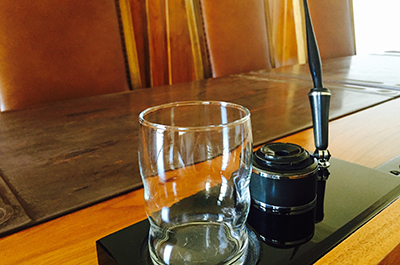